Let's conduct business in JAPAN!
We are offering
Japanese investment information.
We are Agent of business！

We Help You to Startup and Setup Your Business in Japan.

We help small and medium-sized enterprises (SMEs) start up in Japan. Our company is a qualified legal adviser office in Japan.

For managers, investors. These are investment item information such as a business transfer, a stock transfer. Please refer if you have the item which you are interested in.

■Patents and licenses by Japanese

・Device for cooling the corpse in the coffin : Price consultation

・Air battery and building with it : 38 million yen

■Business by the Japanese owners except Japan

Attention : The prices of sale that we showed are approximate amount of money.

Please refer to us for these details. The items which sale was already decided on may be included in these.

・ You who wants to sell the shop and the company, please contact us.

・ As for you who wants to purchase the shop and the company, please tell us the contents.

・ We mediate the buyer between the seller.

・ We are agents of the mergers and acquisitions business. We mediate a merger, the acquisition, a transfer, buying and selling, sale, the purchase of the company.

・ You do not have to pay an expense until making a promise of the buying and selling. 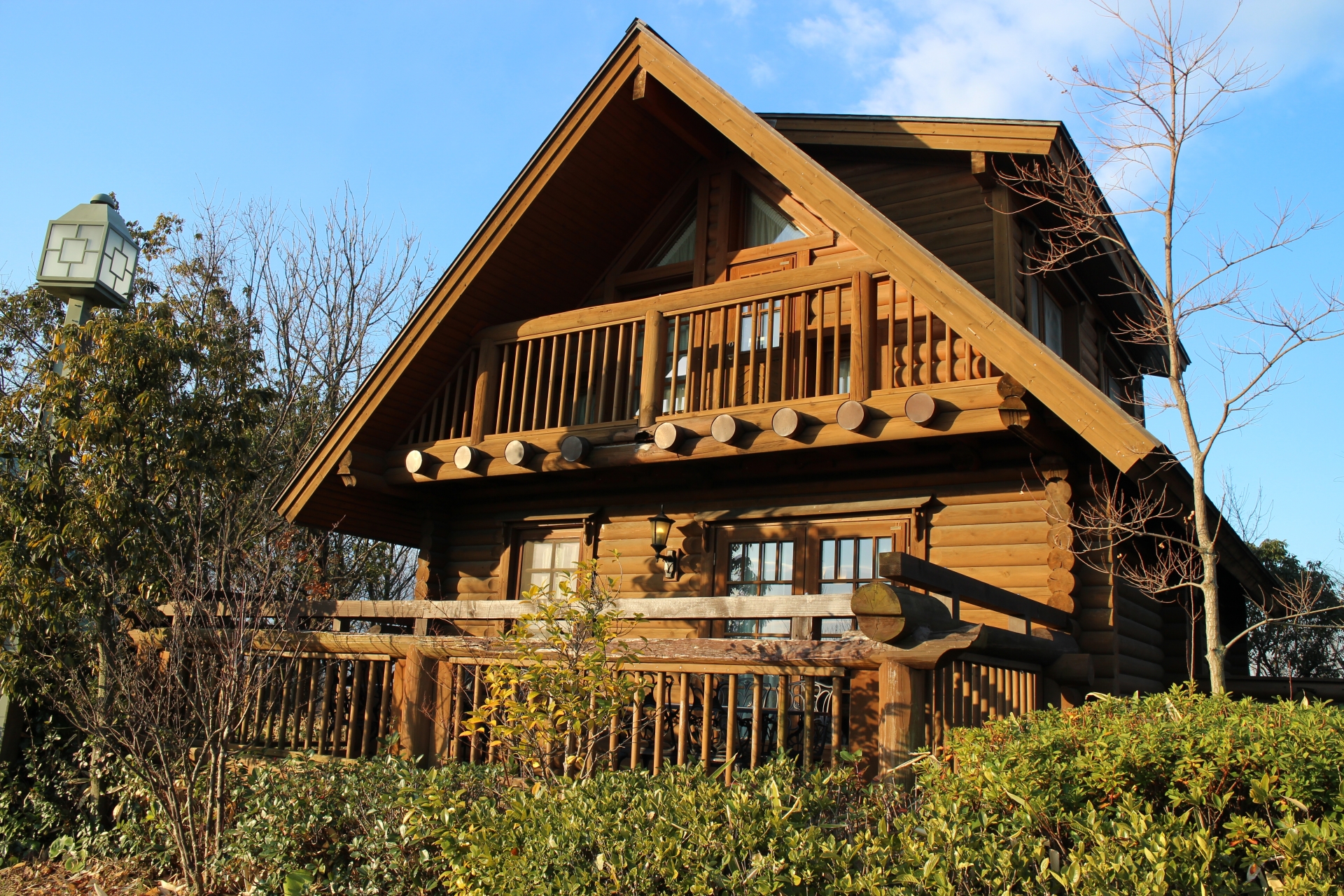 We find the houses or lands you want and negotiate to buy them. Targets are Canadians, Americans, Australians, etc. 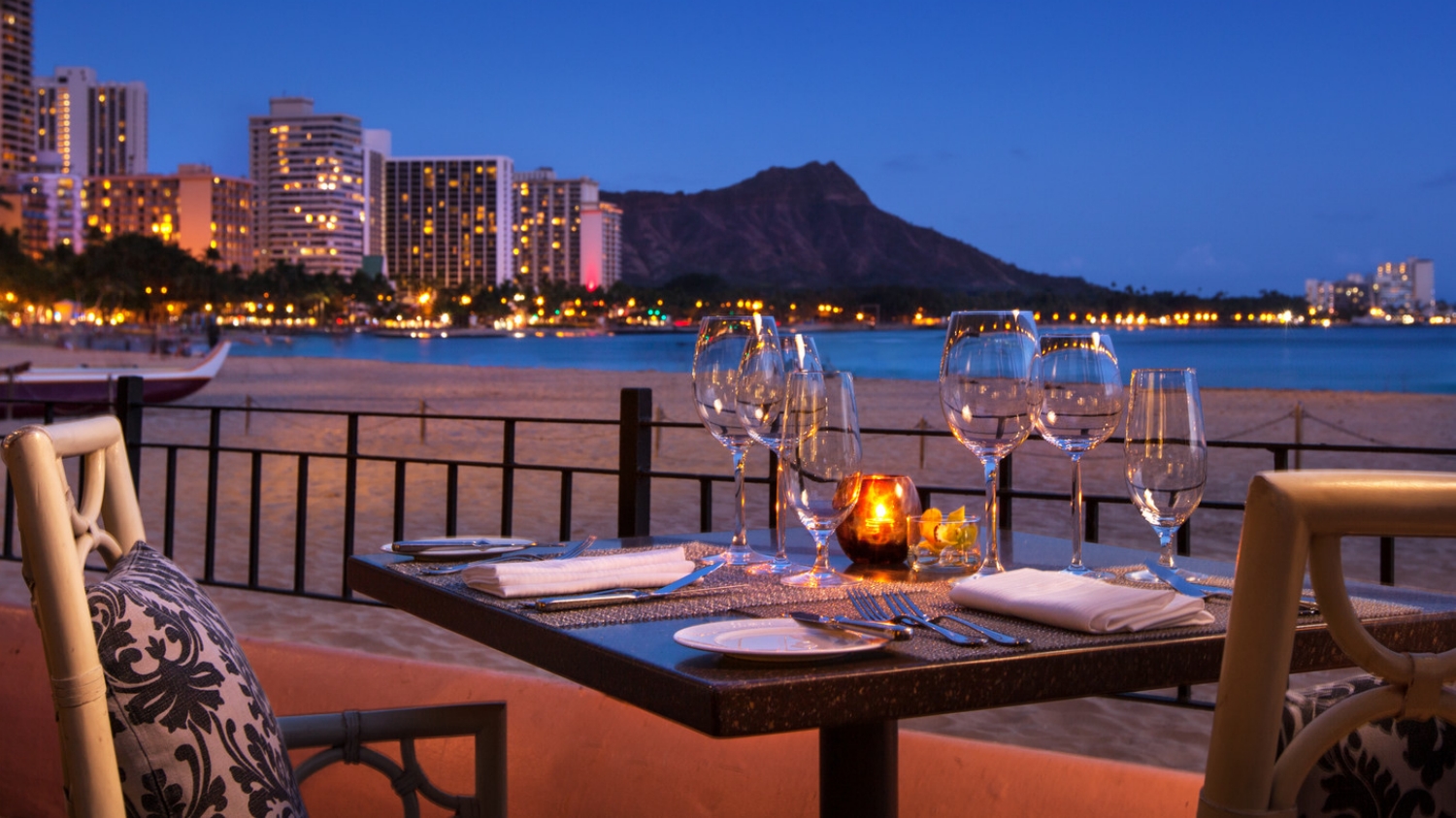 We introduce you to some business for sale in Hawaii. Hawaiian companies, shops, restaurants, salons, etc.

We mediate small businesses in Japan and abroad as a legal advisor.